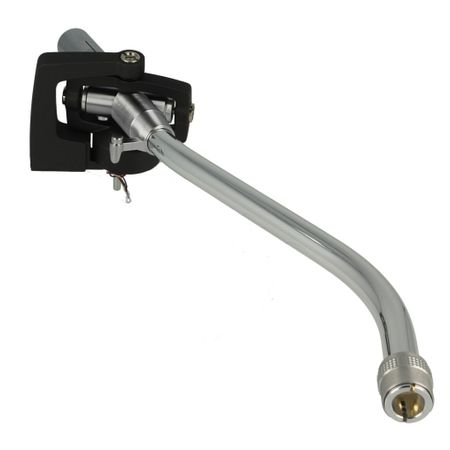 Original tone arm RYQ0154A-K1 that came with the audiophile MK4 models that were only
sold on the Japanese market in the late 1990s. The MK4 model was almost twice as expensive
as an MK5 and that was mostly due to the titanium tone arm that was not used on any other
model.

Fully compatible to all regular Technics: